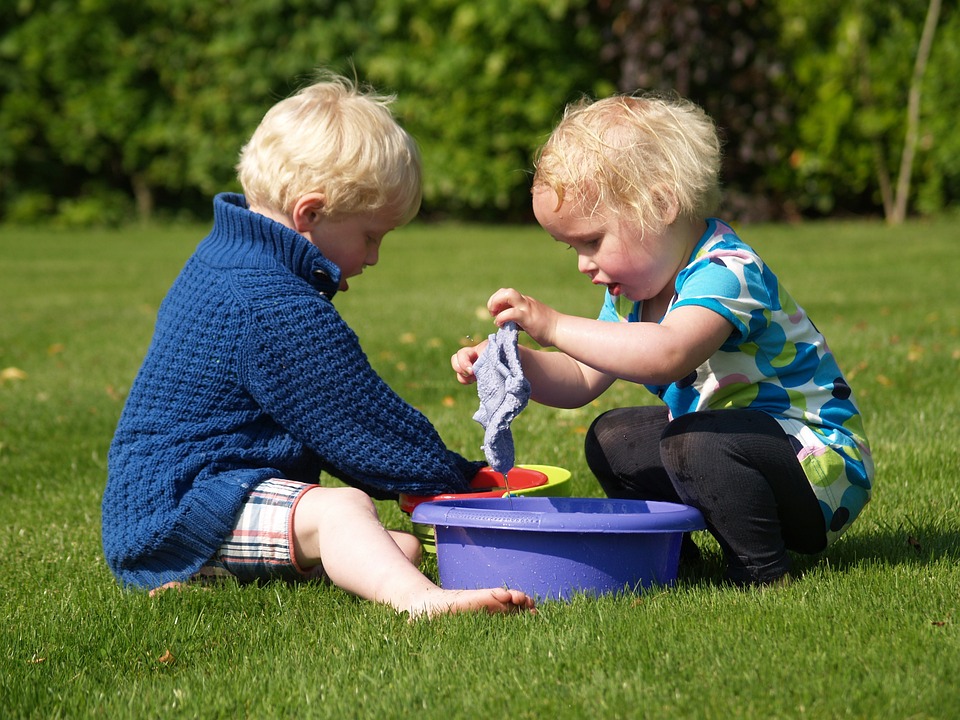 Andrew Cleese has a family of 13 kids, the minimum number required to receive sufficient state support for the entire family to live an adequate life. After the 13th, Andrew's wife gave up the ghost.

Rather than telling whom to do what by edict, Andrew used the market. He re-purposed old business cards as a currency, and required that each child pay him a number of cards per week as a tax. This created unemployment, and the list of tasks attracted the unemployed to earn cards. Any child that did not pay the tax at the end of the week was sanctioned by being confined to quarters until the tax was paid. 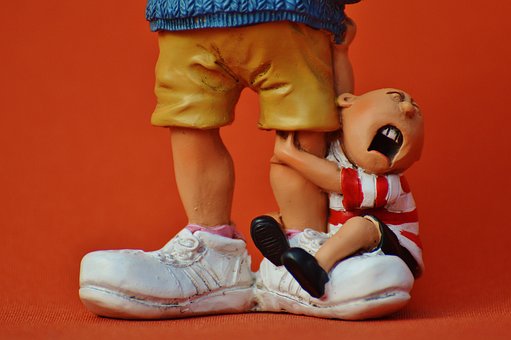 Together with working on household tasks, the kids create their own economy based on the cards. Each knows they need to earn cards to pay the tax, but each has their own preference for work, and they pay each other for supplementary services. Mark 3 likes to meet his mates on a Thursday night to distill hand sanitiser, for example, and so he arranges to pay Mark 4 to look after Mark 10 for the evening rather than doing this himself.

Private savings
This private economy works to some degree, but Mark 1, whose life involved juggling multiple boyfriends, asked Andrew for extra work so that she could save up cards to gain some breathing space. Andrew suggested she take over making managing the tax collection at the end of the week, something he had done himself up until then. This suited Mark 1: tax day was Sunday, and her Sundays were mostly a day of recovery.

By taking over the tax collection, Mark 1 earned more cards than she needed to pay her own tax. She saved her extra cards for periods when she was busy with other things and didn't have time to do household chores. 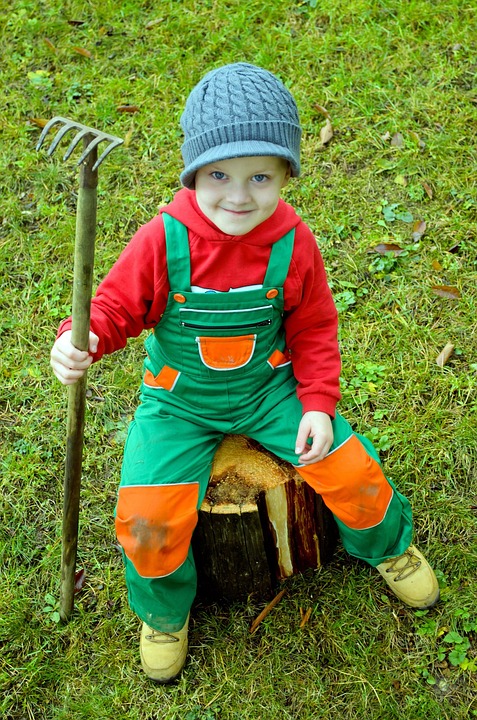 In the autumn, Andrew wanted the garden cleared of leaves, and offered extra cards to anyone that would work in the garden.

Although he could have increased the tax, he knew that this was not popular, and so he just issued more cards than he collected. The kids who undertook the extra work saved the cards for a rainy day.

This was a fiscal (spending and tax) deficit: Andrew was spending more than he recovered in tax. This stimulated the economy (the garden was cleared) and allowed the private sector to save. The fact that the kids were prepared to do extra work suggests that they had spare capacity, and that the currency was of value to them.

Fiscal surplus
After the excitement of the autumn garden clearance, the season turned to winter, outdoor work declined and a number of tasks were removed from the task list. There was less work to do but Andrew again decided not to change the tax lest his kids lose the work ethic.

Soon, the cards being removed in tax each week started to eat into the kids savings: those that had saved paid others to work for them, and over time savings drained out of the kids' private sector economy.

The was a fiscal surplus: more was being removed in tax than was being spent. Less work was being done and private sector savings were evaporating.

Mark 2 had been studying economics and pointed out that in the real world people get paid interest for saving. Andrew didn't fall for this one and retorted that whether Mark 2 does extra work and save his cards was entirely his choice and there was no reason why he should be rewarded for saving.

This build-up of private sector savings would, in the real world, be termed "The National Debt". This is a hold-over from an era when the UK was on a gold standard - over 90 years ago. The savings are not a debt, and they should, rather, be referred to as non-government sector savings.

The rest is history

Back in the day, before Andrew had achieved the full complement of 13 kids, life was hard, and made harder by him agreeing to pay his children for their work in cash. Cash was tight, and each successive child strained his budget even further.

When times were really bad, Andrew resorted to borrowing cash from his children, and offered them interest on the loan as an inducement. These sums built up over time and the kids referred to the loans as Andrew's debt. 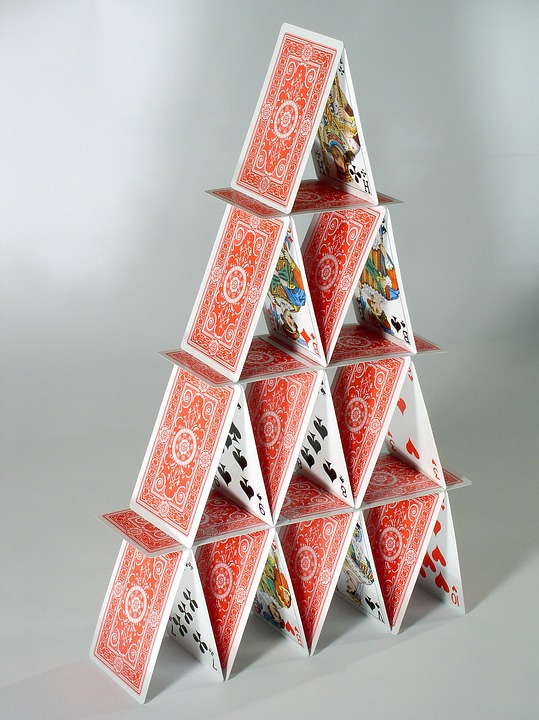 Helping Mark 2 with studying for his economics exam got Andrew thinking, and one fine day, when yet another child emerged into the world, Andrew cancelled paying his children for their work in cash, and started to pay them only in business cards. He also declared that his debt to them would henceforth only be redeemable in cards.

The kids were none too happy, but Andrew was the lord of the manor, and they couldn't do much about it. They could do less work and use up their savings, or they could keep their savings for a rainy day.

What once was a commitment to repay the loans in hard cash had turned Andrew's debt into a house of cards.


Ninety years ago, the state had an obligation to convert money into gold on demand ('I promise to pay the bearer').

This obligation no doubt stemmed from the population not trusting the state and requiring that the currency be backed by something - gold - of perceived value. Limited supplies of gold meant that the state was always at risk of default - if too many people demanded to be paid in gold, sooner than later the gold would run out. To limit the demand for gold, the state offered to sell securities that were not convertible into gold that carried a commitment to pay sufficient interest to offset the risk of not holding gold.

This obligation ended in the 1930s.

Having removed the obligation to convert currency into gold, state banking can be seen to be no different from our normal private banking arrangements: the state offers current and savings accounts, albeit to particular clients - typically commercial banks. Current accounts are referred to 'reserve accounts', while savings accounts are referred to as 'treasury securities'.

In the past, 'The National Debt' was the commitment of the state to redeem securities in cash, and thence - if required - to gold, once the securities reached maturity. In the modern world, when a security becomes payable, the value of the security is transferred to a reserve account, and interest payments cease.

What used to be an obligation to supply a limited real-world resource is now no more than the transfer of numbers from a savings account to a current account.